Overlooking the Rhone Valley and facing the most beautiful peaks of the Swiss Alps, This former gondola station was to be  converted into an exclusive hotel and restaurant. 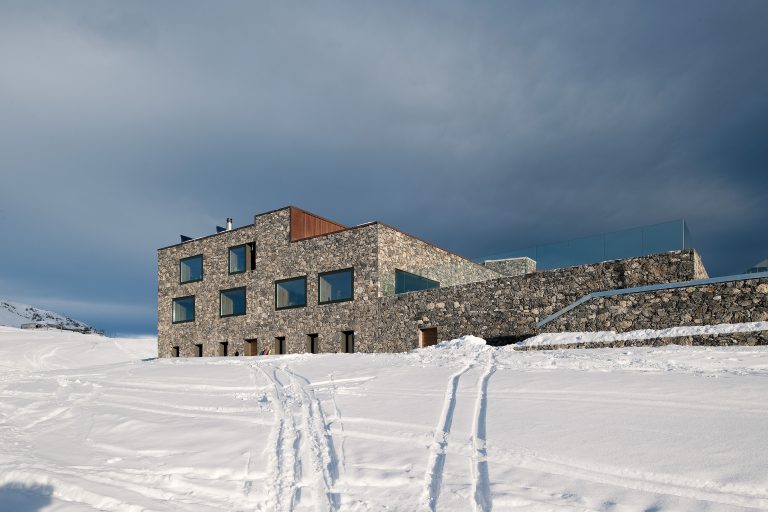 We were invited to supply a floor to compare with samples brought to us with the story attached that a competitors floor was made from reclaimed timber railway carriages.

Our floor had to compare aesthetically, be compatible with under floor heating, resilient, durable and rustic while at the same time being sympathetic to contemporary design. 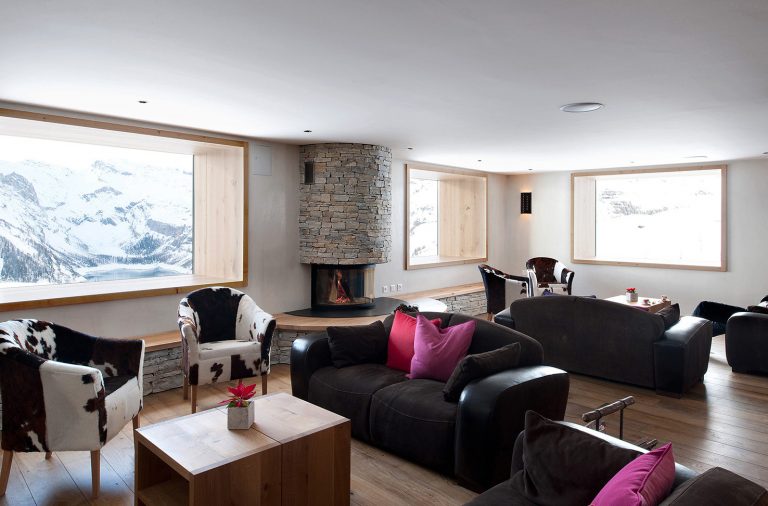 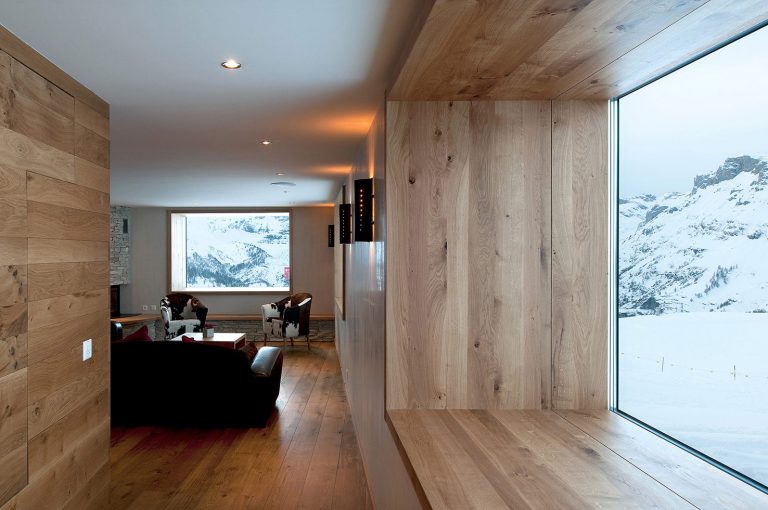 Not an easy undertaking unless you have the confidence in the proven reputation of Cathedral flooring. Samples were prepared with various specialist finishes and sent of for approval. 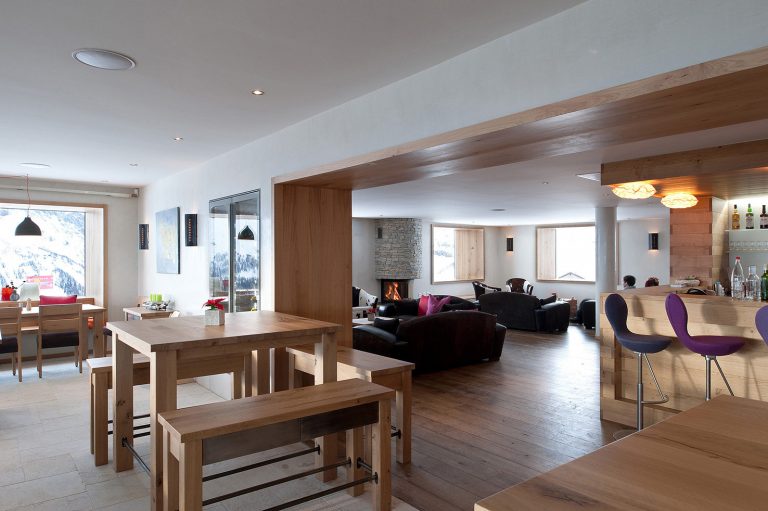 The client chose our Cathedral 200 mm face board, sanded but un-filled to be finished on site, with black filler and hand distressed and coloured. We were asked to recommend a company who would be prepared to travel to Switzerland and install the flooring and finish.

This was to be a collaboration of The Heated Hardwood Flooring Company, a Winchester based company and Unique Refurbishment from Exeter. The costings were submitted and the work scheduled for installation in September.

The materials werte exported out to Switzerland three weeks prior to the installation date but unfortunately one day before the installation team were due to travel out they were informed that the project was running behind and the fitting date had to be cancelled. The installation was re scheduled for late October leaving only a couple of weeks before the first expected snowfall.

Any latter than this would mean that access would be more difficult and work conditions unfavourable. The vans were loaded with tools and the fitters drove out on a Thursday night, un aware of just how difficult this installation was going to be and how hard they were going to have to work to get the job done. 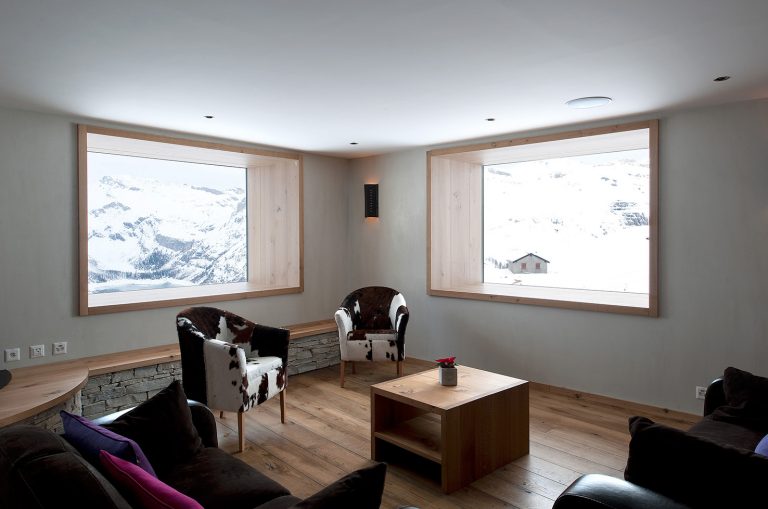 Arriving at site Saturday morning they met their first set back.

This floor was to be laid over under floor heating in screed and so it was necessary to firstly bond 6 mm plywood sheets to the screed and then bond the floor to the plywood. The client was meant to supply the plywood sheets but had not. This meant waiting until Monday morning when the timber merchants would be open and a loss of valuable time. The second set back was that the flooring had been delivered and left outside the building. It had not been properly covered up to protect it from the weather and rain had seeped into the torn packs. Not a good scenario!

So there was now extra work for the weekend laying out the flooring inside the building to assess the damage and give a little time for drying out. Some of the boards were water stained but there was no distortion in the planks. The decision had to be made by the fitters; either abort the installation or risk laying a floor with high moisture content. The staining did not matter so much as the floor treatment to distress and colour the floor was going to mask most of this.

It was finally agreed that the installation of the floor could not be put of due to scheduling and the opening date. The client was warned that he would have to take on the responsibility if the floor was to fail later.
The only saving grace here was that the fitters knew Cathedral flooring having used it for many years.
They had the confidence to trust that it was capable of enduring the task ahead.

Six days had been scheduled for this installation and by Monday morning two days had been lost so now the task was on to make up time. It was a 7 am start with a midnight finish for the first day. Tuesday was to be 7 am start and then working through the night with only two hours sleep finishing 7 pm Wednesday evening. The end of this shift saw 120 m2 of floor all laid, the distressing and colouring done and the first coat of oil, all done under endurance. Now all that had to be done was apply the second coat of oil Thursday morning and drive home. Well, that was the plan!

A plastic sheet had been hung to separate the Bar area where the floor had been laid from the restaurant where dry lining was being installed. On arrival at site the fitters found the dry lining guys sanding the jointing compound after removing the protection sheeting. The oak floor was covered in fine white dust and the oil had not completely dried. The only option was to hand scrape the soft surface of the oil to remove the dust and than re oil. So another hard day and a late get away for the long drive home.